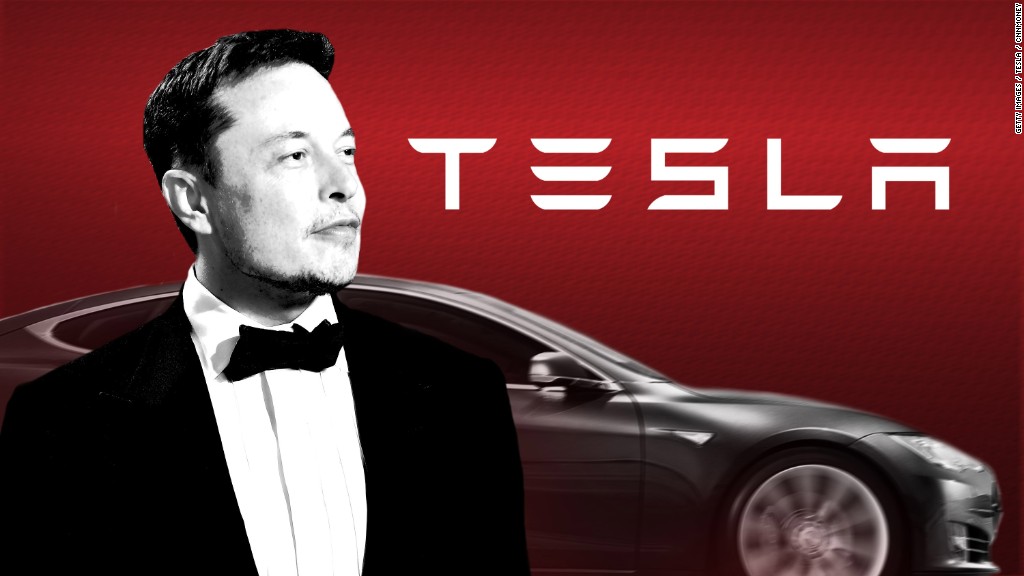 Tesla, an automotive brand, manufacturing electric vehicles (EVs) enlisted itself in the list of top most automakers within few years of its debut. Surprisingly, this Silicon-Valley based company became competitor to big fat companies like GM, Toyota, Honda, Ferrari and Lamborghini. Though its last year’s sale of 101,312 cars was almost equal to the single car model sales of Toyota, it created much hype with just few car models in the market through a completely different perception of Electric Vehicles by manufacturing high prices & smart models of E.Vs.

Recently, GM, Ford, Cadillac have come up with good number of EV models with timely delivery to customers unlike Tesla which is having issues in such competitive condition. In such problematic scenario CEO of Tesla Elon Musk landed himself and company in trouble with his tweet, “Am considering Tesla private at $420. Funding secured.”  Tesla shares jumped by 7% on the day after the tweet.

The genius who is revolutionizing human transportation was sued by SEC (U.S. Securities and Exchange) for manipulating the stock market. His unprofessional and unethical behavior instigated SEC to bar him from serving as an officer or director of a public company. Replacing Musk would have been nightmare to the company since it does not have the next generations of managers and operators to carry on the business which means the new CEO had to be completely outsider. The Board could not take such a huge risk since market cap fell by 14%, or $7.8 billion, following news that the SEC had launched a civil fraud case against Musk and any change in the Board would have been addition to this bad news.

So, Musk had reached a settlement with the SEC that will require him and Tesla to pay a $20 million fine each, step down as chairman for three years and appoint two new independent directors, but allow him to remain CEO. The stock price surged on Monday after the news and the investors are hopeful that settlement will bring about significant improvements in the company’s corporate governance practices. It has met targets for quarterly car production a huge relief at Chief Executive Elon Musk’s settling of a lawsuit with regulators.

We are still bullish on Elon Musk & his Tesla to continue doing great progress in future.

I am an Investment Professional having knowledge and skills in capital & bond market, Banking & finance as well as marketing. Apart from this am also a tech enthusiast, likes technological stuff as my hobby. I am also a reviewer at Google Maps. View all posts by Soham Sharma

This site uses Akismet to reduce spam. Learn how your comment data is processed.